Our vision is to be the premier global member and business networking organization for those with a common passion for technological innovation, and a shared belief that the innovations our members create will empower them to leave a positive impact on their businesses and a lasting legacy for the world

We exist to fuel the personal and professional growth of those who share a passion for technological innovation and its real world application in business.

We leverage a diverse leadership network and access to unique content to help us make more informed decisions in a digital age of marketing and commerce.

By connecting like-minded individuals and presenting them with impact-driven networking, digital marketing, and business opportunities they would not otherwise have access to, we offer a global membership organization that can leverage technology and innovation to make a positive impact in business and a lasting difference in our world. 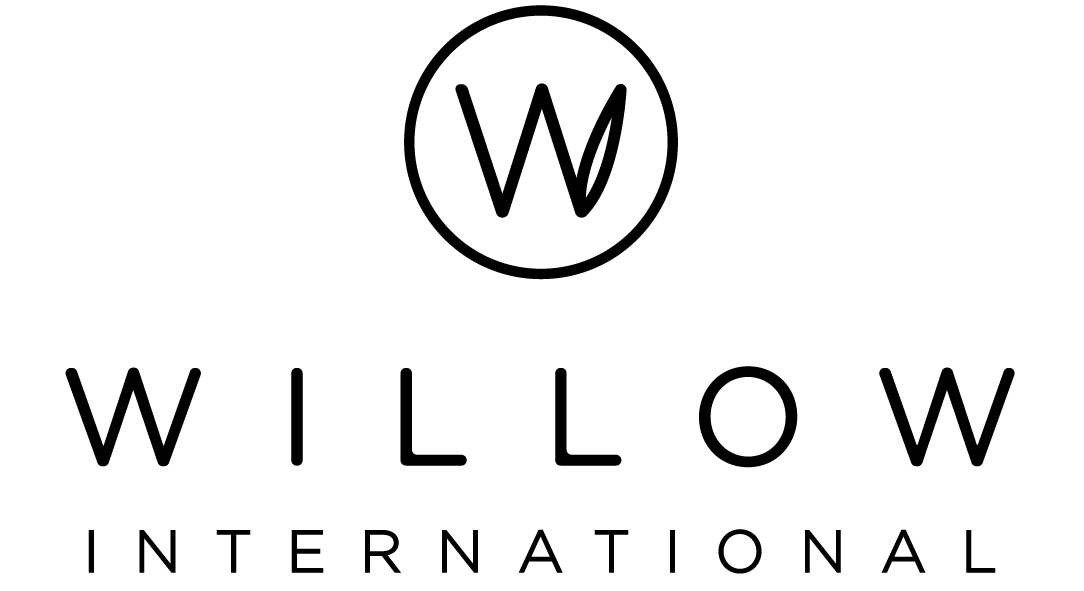 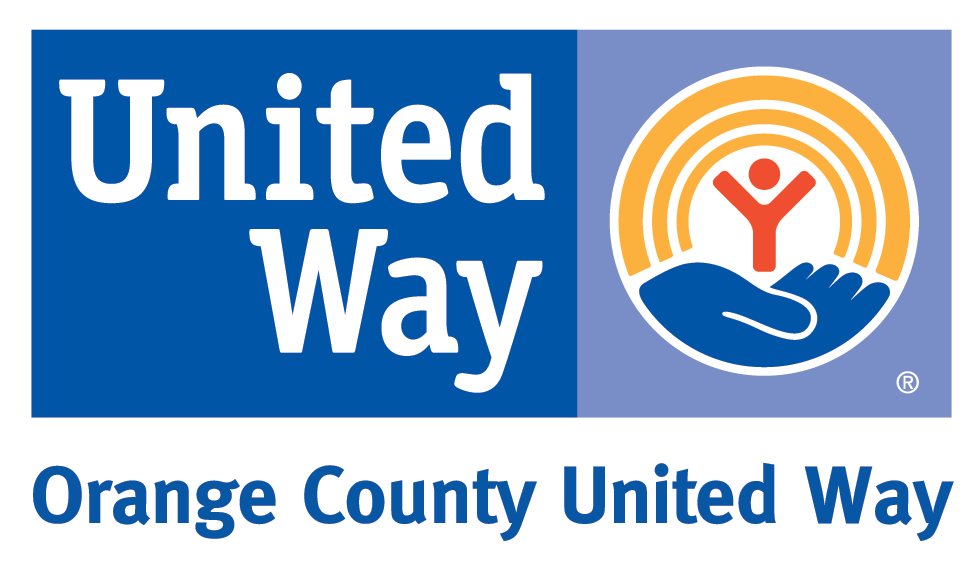 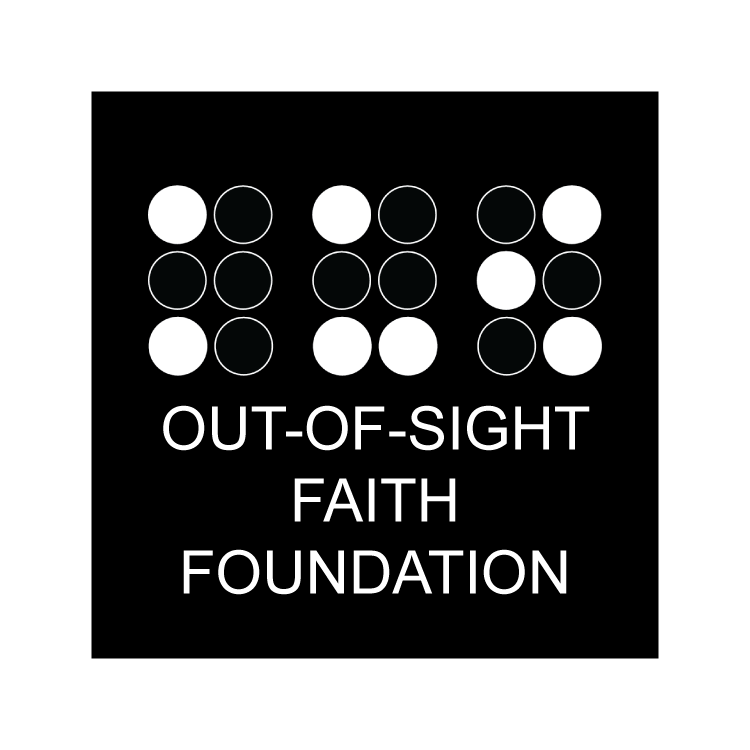 Sinan Kanatsiz has effectively made his mark as an entrepreneur. In 1998, while studying for a master’s degree at Chapman University, Kanatsiz followed his entrepreneurial spirit and formalized his first company, KCOMM, a Public Relations and Internet marketing agency. The company quickly evolved into a full-service marketing, government affairs and event marketing firm known for its Internet expertise and results-oriented approach. In less than ten years, Kanatsiz grew the firm to several million dollars in revenue, opening various business operation centers and clients. Currently, KCOMM works with dozens of  specialized employees and independent contractors and has developed campaigns for hundreds of companies and organizations around the world. These include organizations ranging from innovative start-ups to New York Stock Exchange and Nasdaq listed companies such as Oracle, Sony, eBay, T-Mobile, HP, Adobe and the University of Phoenix.

KCOMM’s dedication to strategic programs and results-oriented campaigns has earned the firm several PROTOS awards, the highest honor bestowed by the Public Relations Society of America (PRSA). The effectiveness of KCOMM’s strategies has become so widely recognized that the firm’s clients have now extended beyond the realm of technology to include elected officials, municipalities and multi-national organizations.

As a consummate entrepreneur and philanthropist, Kanatsiz takes his community responsibilities seriously. In addition to mentoring high school and college students, he is often asked to speak about entrepreneurship and the Internet. He has held engagements at several universities, including USC, Chapman University, UCLA, Cal State Fullerton, Pepperdine, UC Irvine, and Cal Tech. Additionally, he has been a keynote speaker at the Future Business Leaders of American (FBLA) National Conference and is often called to speak on a variety of topics including Social Media, Search Engine Optimization, Email Marketing, Modernizing Government and the future of the Internet.

Kanatsiz’s belief in the power of entrepreneurism and politics led him to be the original founder of a group called Generation NeXt in 2004, a network of young business and community leaders committed to making a difference by empowering others for the betterment of the next generation. Additionally, he founded the Internet Marketing Association (www.imanetwork.org) in 2000, which has a large number of professional members worldwide and its own conference series called “IMPACT”. Past events have included the executives and founders of Google, SalesForce, Tesla Motor, SpaceX, Yahoo, Facebook, Microsoft, St. Regis Hotel, Wahoos, Quest Software, Amazon and YouTube to name a few.  Kanatsiz is currently expanding the group globally and has recently launched a virtual training (VT) program for its members.

While the IMA is a large, global organization, Kanatsiz recently created a spinoff in (2017), called the International Executive Council (IEC), which he founded to focus on the top 100 leaders in Southern California (www.iecnetwork.org). The organization has been hosting monthly events around topics including Social Emotional Learning, Cryptocurrency, Leadership and The Creative Process to name a few.

Kanatsiz holds a B.A. in Communications, with an emphasis in Public Relations, and a Master’s degree in Organizational Leadership with a certificate in Human Resources, all from Chapman University. Kanatsiz was designated Alumnus of the Year by Chapman University in the year 2000. He was also the recipient of the Community College of California Alumnus of the Year Award in 2005. Sinan was named in the Hall of Fame for Santa Ana College in the year 2006. He has also been named as 40 under 40 and a featured Entrepreneur of the Year by OC Metro Magazine. Recognized for his philanthropic involvement, Kanatsiz was appointed a Knighthood and invited to become a member of the Royal House of Savoy by Prince Emanuele Filiberto of Savoy in September 2018. Sinan received the 2019 Ellis Island Medal of Honor for his work in non-profit organizations, public relations, and internet marketing.

To this day, he credits his accomplishments to his Four Pillars of Success: personal integrity; coaches and mentors; family; and education.

Kevin Maloney brings more than 25 years of experience in C-level leadership roles with more than a dozen early-late stage private and public technology, financial services, blockchain and real estate focused companies. He enjoys building and managing productive teams and executing clearly defined strategies leveraging a broad range of hands-on experience in business development, marketing, operations, capital markets, compliance, and investor relations roles. He began his financial services career as compliance officer at PIMCO and later became VP of institutional marketing at First American Trust (NYSE: FAF), before launching or funding a dozen start ups with more than $200M in equity capital secured to date. Kevin earned his BA from UC Irvine and MBA from Pepperdine University. He currently resides in Southern California with his wife and two young children and enjoys a variety of outdoor sports and water activities.