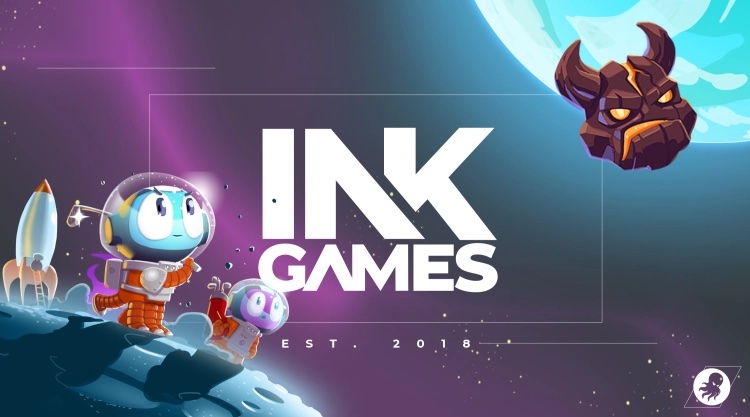 Austin-based startup INK Games announced it has secured $18.75 million in its latest round of fundraising. It plans to use this funding to build out its platform, as well as its Prize Kingdoms mobile game.

This marks INK’s second round of funding, as it raised $9.5 million last September. The company’s platform is a social and Web3 commerce network, which allows users to profit from their reach. The INK Pay system pays users for their level of influence and audience engagement.